Everyday, we see news stories from around the world sharing the consequences of problem gambling. Studies are occurring in research centers small and large to treat and prevent addiction. Gambling addiction is an international problem – and it’s one thousands of people are working to solve.

How? Below, you’ll find some quick examples of how people around the world are working to raise awareness about problem gambling.
United Kingdom
The International Gaming Research Unit at Nottingham Trent University in England recently released a report focused on childhood gambling addiction. The report’s findings?

“Candy Crush and the huge amount of free online poker games available to young people has caused a spike in childhood gambling addiction in the United Kingdom.” – Frank Lucci, The Latino Post (source)

The report’s research, Mark Griffiths, emphasizes the need for parents and teachers to educate children about the differences between virtual and real gambling, as well as the consequences of problem gambling.
Canada
The University of British Columbia announced in January 2014 that it would be opening a brand new Centre of Gambling Research this July, where gamblers’ brain activity, decision-making, emotions and reactions would be monitored to better understand how to treat problem gambling patients. There are an estimated 31,000 problem gamblers living in the province. (source)
Australia
In July 2013, the Australian Medical Association (AMA) urged the federal government to protect consumers and wean states and territories off of revenue from gaming. AMA President Dr. Steve Hambleton estimated that five million Australians feel the consequences of problem gambling, either from their own addictions or due to the addictions of family members or friends. (source)

Australians are fighting problem gambling other ways, too. Quit Pokies, a project of North East Primary Care Partnership, Victorian Local Government Association and Moreland City Council, warns problem gamblers when they step inside venues the frequent often and identify as problem gambling risks. The alert repeats itself every ten minutes, providing a reminder to individuals who have already acknowledged their own gambling problem.
United States
The National Council of Problem Gambling is celebrating National Problem Gambling Awareness Month right now, but what other initiatives have caught our eye this year? Check out Ohio’s “I Lost a Bet” campaign and Kansas’ “Know Your Limits” campaign.

We’re happy to see more and more initiatives begin to raise awareness about this very serious issue facing our communities. Whether you raise awareness among a small group of family members and friends or you can begin a much larger campaign that catches the attention of hundreds or thousands of people, every effort helps.

What are you doing to raise awareness? 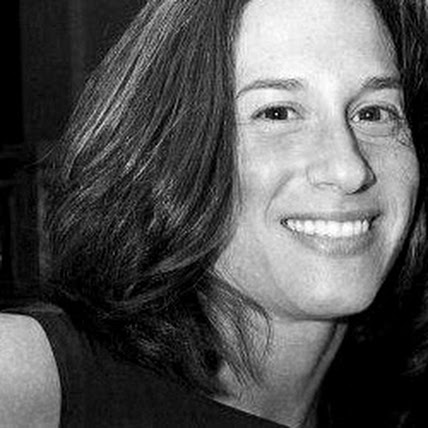